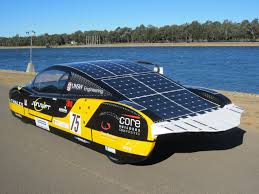 We live in a world full of technologies that is the day my day evolving and getting bigger and better. There’s no limit that seems impossible nowadays for our innovator from robots to getting into space. We people have achieved almost everything that we once thought is not even possible. While we do know what we are doing is harming our environment and making it worse. But we do have been a little more active past few days and gotten great things. We invented green buildings, great power sources that can take energy from the sun and provide us with electricity, awesome ways to get our planet greener.

Still, one thing that does solve the most important part of the pollution is that we made electric cars to save our air pollution. There’s is a lot of amazing electric cars that are running with great speed now. At starting those cars were seen in Japan they were small and not fast at all. But yeah they were still amazing, I mean electric car made an impact on the world. Everyone knew that this is what will change one of the biggest problems in the world. So as soon as the world knows about that they started making inventions using that technology and things like that.

Slowly but steadily they did achieve a great car that looks good comes in normal size and can run pretty fast. The only thing they need to be charged which may not take your petrol but it does and for sure consume lost electricity. So people start to ask why not we use a solar panel to run our cars I mean we do use it for huge machines, houses, factories, and labs. If you thinking that too let see why we cannot use them or why they don’t get used.

What Is solar energy and how can we consume it?

When we talk about solar energy it simply means that the energy we get from the sun or the light. When the sun rays or sunlight reflects on the solar panel it absorbs it and gets charged also supply power to the whole house or wherever you put it. 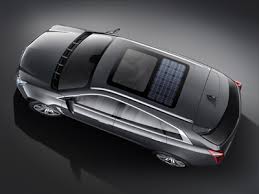 Can we run a big power consumer gadget with it?

It’s possible, as the machines in factories and great computers in the labs are running with solar panels which is a great source. It’s just like a battery when a small battery can’t take load you get more batteries and combine them to separate the load evenly. Same with solar panels if one can’t power enough you keep adding them till they are enough to power that gadget. So yeah you can power and run a big gadget, computer, or your machines too.

So why can’t we use it in our cars?

Well the simple thing is that it matters on the density, let’s see have you noticed we can use e-bikes and covers thousands of miles, we can use solar drones and use them for security and recording, we can use lightweight aircraft and locate the places in the world. So why can’t we just use the solar panel for the car? Well, it will not be used as it weights too much for solar energy to make it move. Other things that we mentioned before had the lightweight advantage so it was easy to move. The solar panels also was giving them enough energy to keep them moving at a good speed.

While even saying that some of the people are trying to do that in their cars they are trying to get some solar panels in their car that weighs thousands of pounds. Some of those people have gotten to a great point. Like the German, Sono motors are placing 330 solar cells in the roof, sides and to the rear. Which gave the car a boost of 30km from its original battery distance that was 250km.

Will it work well?

Well many people that have been reading about these things deny this fact as they say that the chances of a cheap silicon cell giving the power to run a car is bad. Especially when the sono motors motor can give a maximum reach of 25 miles to a Nissan. But it’s getting a long way is certainly very hard. There are factors need to be considered that is rain, dirt, storms and all that will stop the sun and you won’t have light at that time it will get harder and harder. So even if it’s possible to get the car running on solar plates it’s not the best way for a car to go and that’s why it’s not being used too. 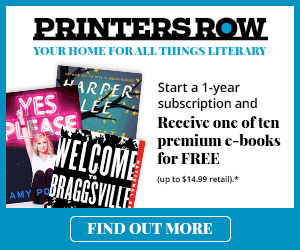